―A satellite conference of the virtual ICM 2022

This workshop is devoted to the theory of representations of reductive groups over local fields.

There are two main types of mutually intertwined problems in Representation Theory: to classify all irreducible (unitary) representations and to decompose a representation into irreducible ones. Both problems have important applications to other areas (e.g. Number Theory, Harmonic Analysis, Mathematical Physics), but despite the significant progress made, they are still wide open. Many different approaches can be used to address these problems: an important one consists in studying representations through their invariants.

The meeting aims at providing a successful research opportunity to its participants, to exchange on recent developments, share points of view and ideas and strengthen or promote collaborations. To make the more specialized talks accessible to all the participants, some experts will give a few survey talks during the first week. Moreover, two afternoons in the second week will be devoted to talks of young participants.

This workshop is a satellite conference of the virtual 2022 International Congress of Mathematicians (ICM) that will feature speakers in Section 3 (Number Theory) and Section 7 (Lie Theory and Generalizations). Several invited speakers will be delivering their ICM lectures at the satellite conference.

The ICM Emmy Noether Lecture will also be delivered at the conference.

Streaming of lectures will be available to registered participants via Zoom. 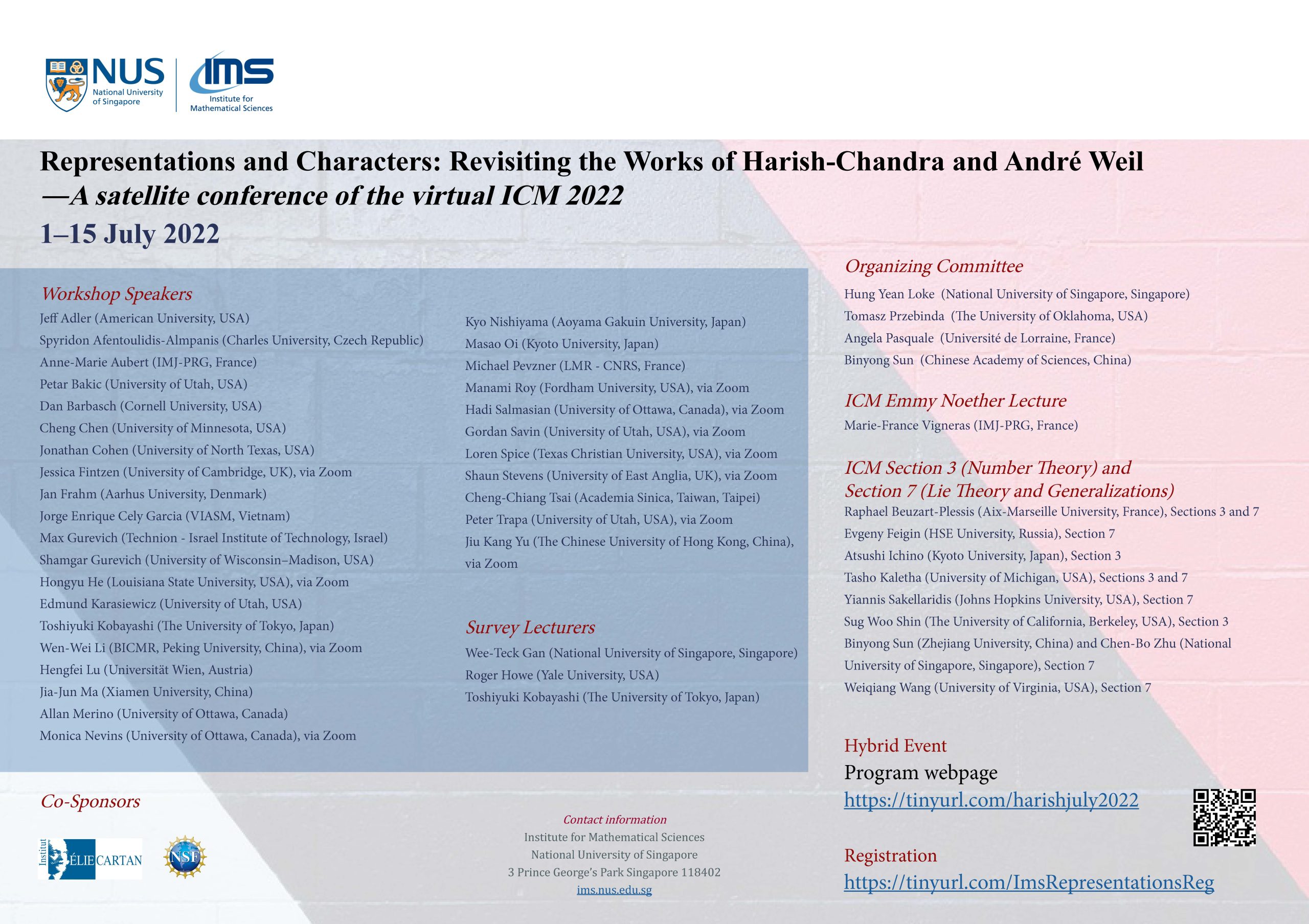 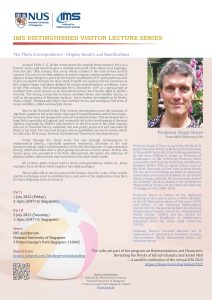 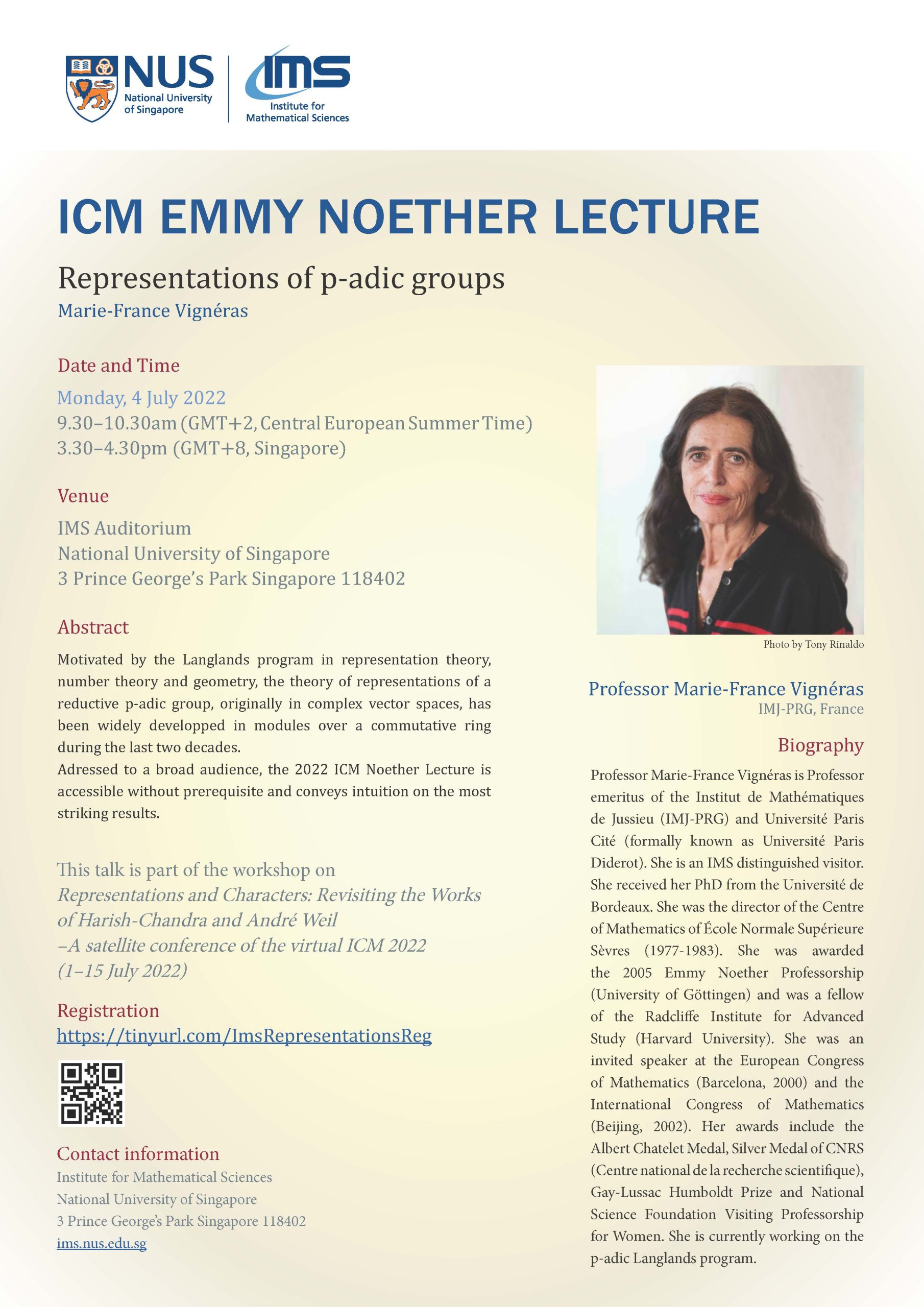 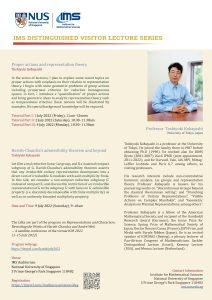 This workshop is partially supported with grants from the National Science Foundation (NSF) and from the Institut Élie Cartan de Lorraine (IECL). 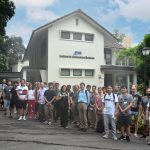